The Greek Revolution in Playmobil Dioramas

The National Historical Museum wants to make history fun for kids. And it looks like they just may succeed. The 200th anniversary of the 1821 revolution against the Ottoman Empire and Greek independence is only a year away, and in its commemorations, three of the museum’s curators, designers and collectors got together to recreate one of the most important times in the country’s history. And what better way to grab children’s interest than with Playmobil? Come check out over 20 scenes using the famous toys decked out in the costumes of the war, the Parthenon as a mosque (what it actually served as during the Turkish occupation), battles, and segments of everyday life during the time. It’s not often that you get an opportunity to convince your little ones that museums are fun. 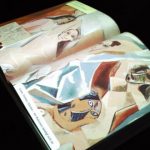 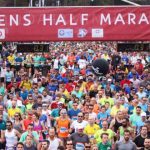 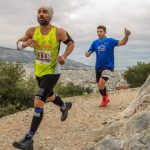 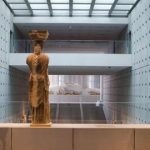